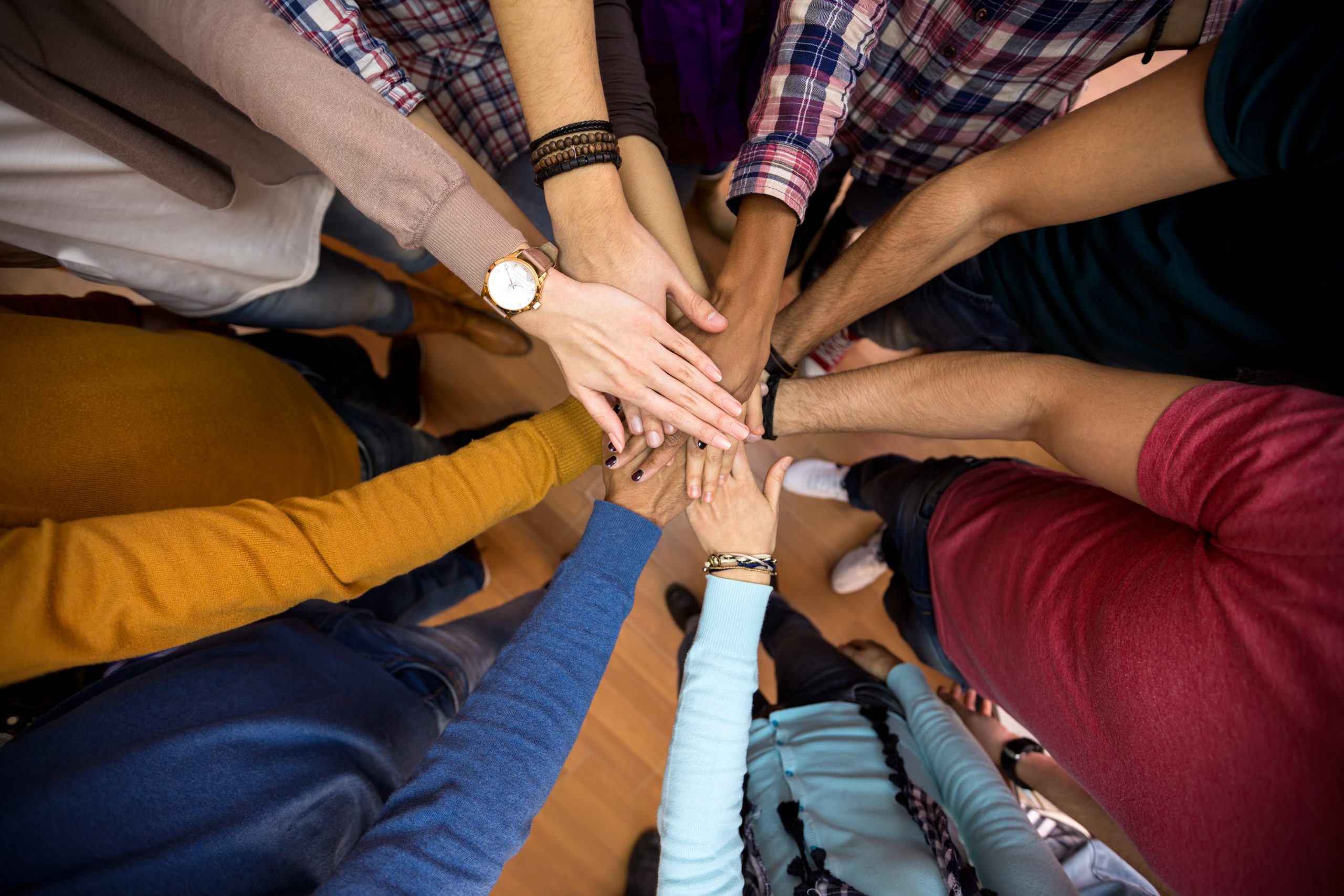 This month marks the 50th anniversary of the first surgeon general’s announcement linking smoking to lung cancer in men. Smoking was common in the 1960’s, and even lauded for its health benefits. After this report, and years of subsequent research, the public opinion of smoking has changed, but there is still work to be done.

The current surgeon general, Dr. Boris D. Lushniak, just released the 32nd edition report and hailed the progress made in the United States. However, he still stated that “smoking remains the leading preventable cause of premature disease and death in the United States.” Almost one-half million adults die prematurely due to smoking.