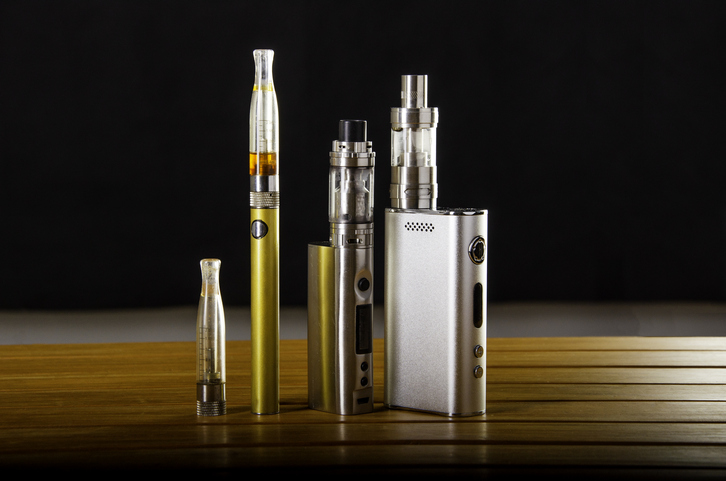 Twenty-year-old Janan Moein vaped his first pen a year ago. By late fall, he was blowing through several THC-laced cartridges a week — more, he said, than most people can handle.

Then in early December, he found himself in the emergency room of Sharp Grossmont Hospital in San Diego with a collapsed lung and a diagnosis of vaping-related lung illness. His hospital stay plunged him into a medically induced coma, forced him onto a breathing machine and stripped nearly 50 pounds off his 6-foot-1-inch frame in just two weeks.

At one point, Mr. Moein said, his doctors gave him a 5 percent chance of survival. He resolved that the wax pen he had vaped before his hospitalization would be his last.

When he contracted a mild case of Covid-19 during a family barbecue three months ago, he knew he had quit not a moment too soon. “If I had caught Covid-19 within the week before I got really ill, I probably would have died,” he said.

Since the start of the pandemic, experts have warned that the coronavirus — a respiratory pathogen — most likely capitalizes on the scarred lungs of smokers and vapers. Doctors and researchers are now starting to pinpoint the ways in which smoking and vaping seem to enhance the virus’s ability to spread from person to person, infiltrate the lungs and spark some of Covid-19’s worst symptoms.

“I have no doubt in saying that smoking and vaping could put people at increased risk of poor outcomes from Covid-19,” said Dr. Stephanie Lovinsky-Desir, a pediatric pulmonologist at Columbia University. “It is quite clear that smoking and vaping are bad for the lungs, and the predominant symptoms of Covid are respiratory. Those two things are going to be bad in combination.”

Take a look at the full article here.