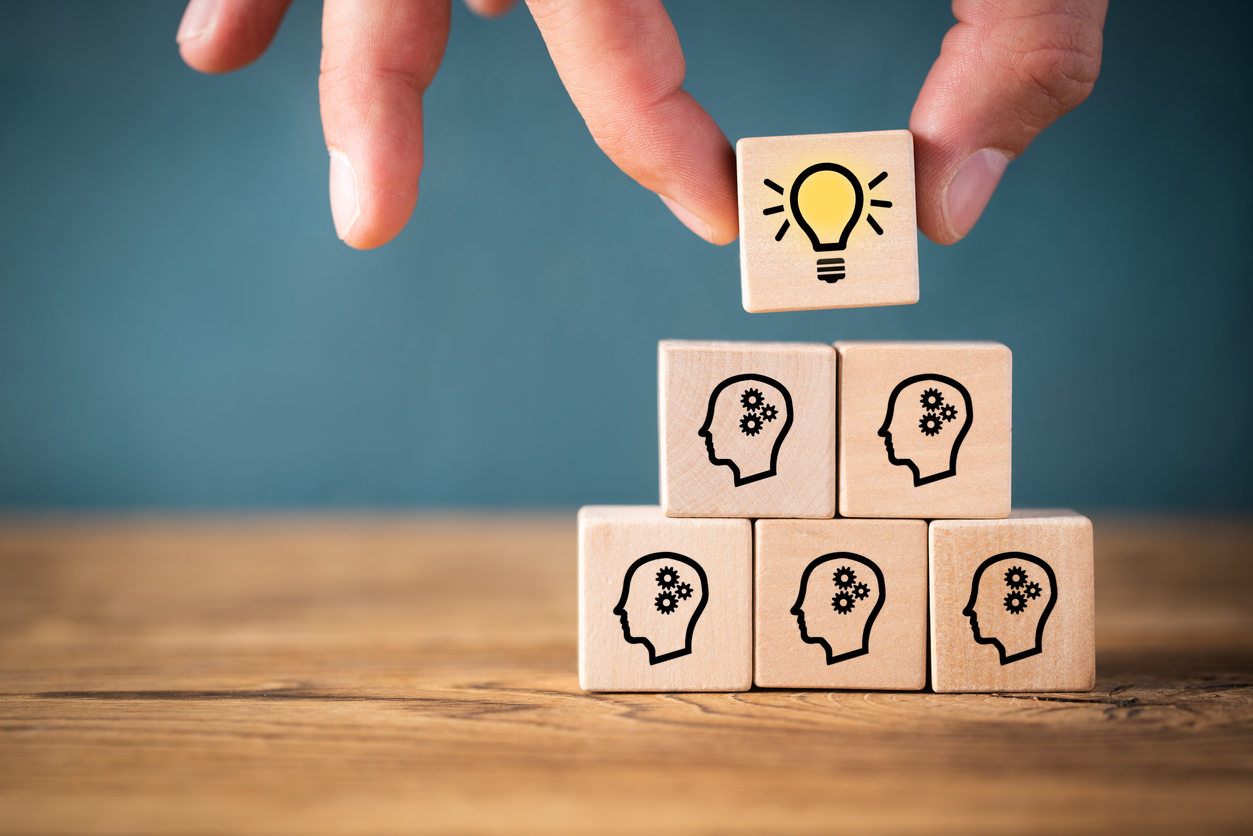 There are, essentially, two types of leaders: those who are egocentric and self-advancing, and those who are objective, authentic, and put the organization and its constituencies first. The former may have short-term success, but leave chaos in their wake; the latter typically enjoys long-term success and leaves a lasting legacy of the path to success. Leaders that interpret events and circumstances through the objective, authentic lens, rather than the subjective, egocentric lens have typically also developed a significant level of emotional intelligence (EI). EI enables leaders to be proactive rather than reactive, to manage relationships successfully, and to embrace empathy (just so we are all tracking together, empathy is looking at a shredded chicken salad, from the chicken’s perspective).

Today, more than ever, given the diversity and sometimes divisiveness present in organizations, EI is a crucial trait for leaders. Indeed, research has shown that EI is often much more important than IQ when it comes to sustaining relationships and inspiring a team to willingly accomplish a mission. Just as significant is that EI can continuously evolve in people, whereas IQ is static. EI has four fundamental aspects: self-awareness; self-regulation; initiative/ innovation; and empathy.

1. Self-awareness is knowing one’s strengths and weaknesses, recognizing emotional triggers, and the reactions to those triggers.

2. Self-regulation is the ability to mitigate the impact of emotional triggers, and/or to recover from emotional challenges relatively quickly, being resilient.

3. Initiative/innovation is being open to new concepts, paradigms, and protocols as well as embracing the inclusion of a diverse team.

Historically, there are many examples of leaders lacking empathy, including Stalin and Hitler; and for a more recent example of the current political leadership in the US. Additionally, leaders with higher levels of EI normally have a stronger propensity to provide praise and recognition to others, while other research has concluded that higher levels of praise and recognition in an organization drive higher rates of return on investment. EI leaders recognize the importance of direction for an organization, so their organizations have cogent mission statements along with congruent goals. Positive cultures are driven by clear core values. Honesty, integrity, and trust are emphasized and practiced throughout the organization. Accountability is expected and executed. These leaders also have the ability to own their mistakes, rather than falsely denying or blaming others, and just as important they can apologize for mistakes, recognizing that an apology means that the relationship is more important than one’s ego.

EI leaders are the foundation for their organizations. Just like the foundation of a building, they bring strength and stability and work from the bottom up rather than the top down. To validate this premise, ask yourself when you last built a hotel with the foundation on the top floor! 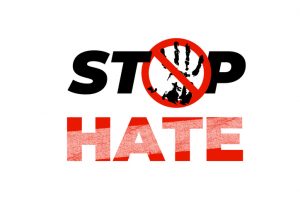 I was just watching Fareed Zakaria GPS, which airs on Sundays, and which I highly recommend. He closed this...