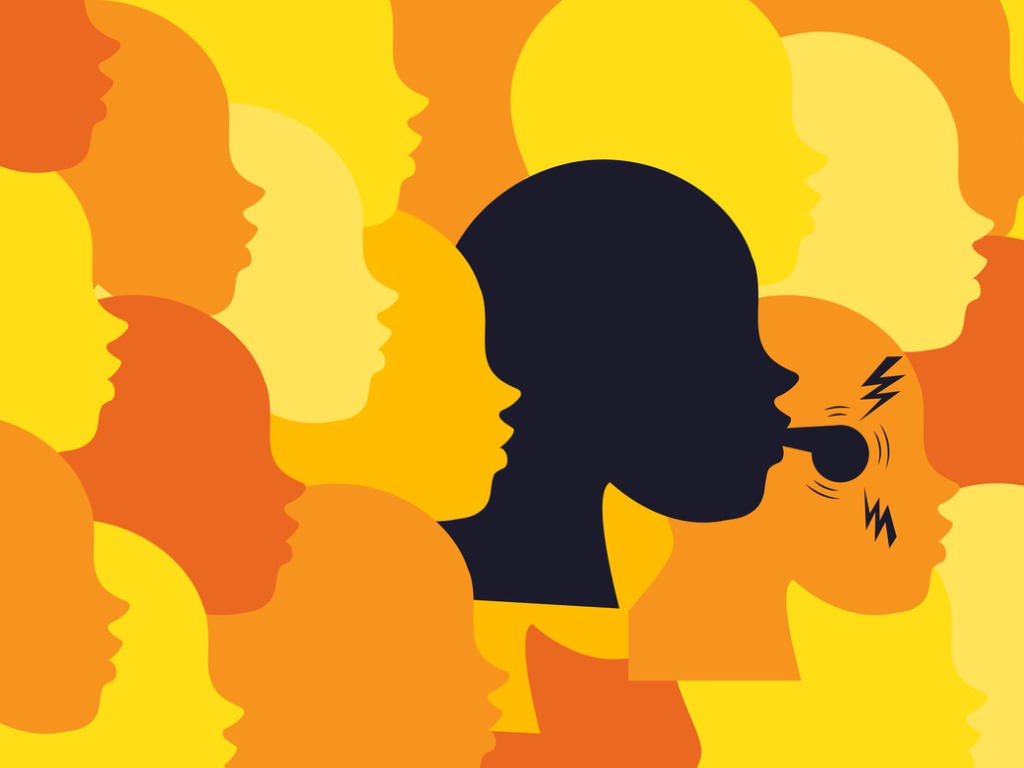 Just when we thought having separate areas for smokers and non-smokers in public places was at least a step in the right direction toward public health, here is some troubling news for those looking to avoid the harmful effects of cigarettes. A recent study found that exposure to third-hand smoke is just as dangerous as smoking a cigarette directly. Third-hand smoke is the residue left behind from cigarette smoke which ends up on surfaces and fabrics. This means that spending time in a smoker’s home or sitting at an outdoor table that is also used by smokers has the potential to cause dangerous health risks. Second-hand smoke can settle in any room frequented by smokers, leaving everyone who later enters at risk.

What does this mean for anti-smoking laws? The push for Tobacco Free seems to be more vital than ever.

Take a look at the full article here.