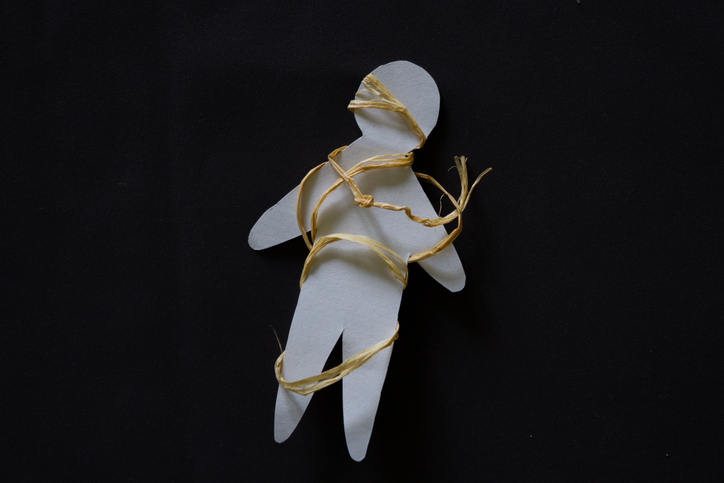 Third-hand smoke is a problem even in the homes of non-smokers, say scientists researching the level of carcinogenic tobacco compounds found in house dust.

This is the first time actual measurements of third hand smoke have been used to understand the cancer risk posed just by coming into contact with tobacco compounds in your environment.

The study, published in Environment International, shows that for children under six the level of potentially cancer-causing chemicals exceeded the acceptable exposure limit guidelines set by the US Environmental Protection Agency (EPA) in two-thirds of smoke-free homes and three-quarters of smokers homes.

‘Everyone knows what first and second-hand tobacco smoke is, but third-hand smoke is something you may have been exposed without even thinking about it,’ says Dr. Jacqueline Hamilton of York’s Wolfson Atmospheric Chemistry Laboratories, lead researcher on the study. ‘If you go into a room and can smell the smoke even though someone hasn’t smoked there for a while, that’s third-hand smoke. It’s in the materials, walls, and the dust and can stay there for months after a cigarette was last smoked.’

In a smoker’s home, the level of carcinogenic compounds was more than 100 times the acceptable exposure limit set by the EPA, equating to a calculated risk of one extra cancer case for every 1000 people exposed.

The researchers used dust samples collected from the vacuum cleaners of 48 private homes and then compared their composition to recent toxicology information.

‘We found nicotine in every single house dust sample, regardless of whether it came from the home of a smoker or a non-smoker,’ Hamilton says.

Hamilton suspects that the compounds in smoke-free homes come from tobacco compounds getting onto clothes and skin during the day or from external pollution entering the homes.

‘The highest levels were for people who lived in flats and apartments, so if other people in the building are smoking that can transfer through the vents into people’s homes,’ she explains.

‘Over 40 percent of children have at least one smoking parent and whereas there is a general public awareness about the harms of second-hand smoke, there is little knowledge about the dangers of third-hand smoke. Carcinogenic materials can be passed from smokers to non-smokers during shared contact, for example between clothes and surfaces and also enter homes via airborne transport of cigarette smoke,’ says Professor Alastair Lewis, from York’s Wolfson Atmospheric Chemistry Laboratories and the NERC National Centre for Atmospheric Science.

‘What we found is that not smoking in the same room as a child isn’t enough. Even if you have a cigarette and wait a long time until the child is in the room where you were smoking, they can still be exposed long after the cigarette is extinguished,’ Hamilton says.