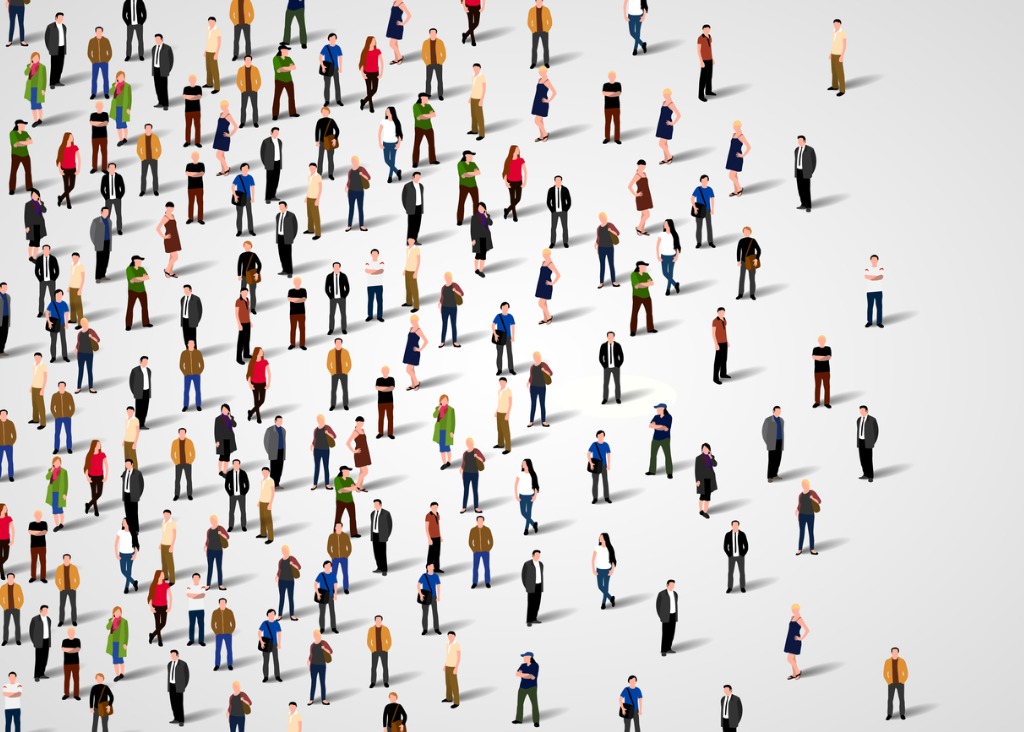 While the statistics on smoking have indicated a steady decrease in the number of American smokers since the first anti-smoking laws were put into place and citizen awareness about the dangers of smoking become more common, a startling trend is evident in the comparison of statistics in the last ten years when it comes to young people.

Some say the media is to blame. A new report reveals that PG-13 and under films are laden with over 14.9 references to tobacco. And a focus group by the New York health commissioner indicated that white women have positive views about smoking, influenced by Carrie Bradshaw from “Sex and the City”.

Does Hollywood really have this much impact on the younger population when it comes to smoking? The Surgeon General seems to think so:

“Yes, it plays a big role,” says acting United States Surgeon General Dr. Boris Lushniak. Lushniak said the report found a causal relationship between the exposure to seeing images of stars smoking in films and TV shows, and the initiation of smoking. “The office of the Surgeon General, the Department of Health and Human Services really thinks that the answer to our tobacco epidemic is reaching out to multiple partners, and that includes the film industry and the entertainment industry,” said Lushniak.