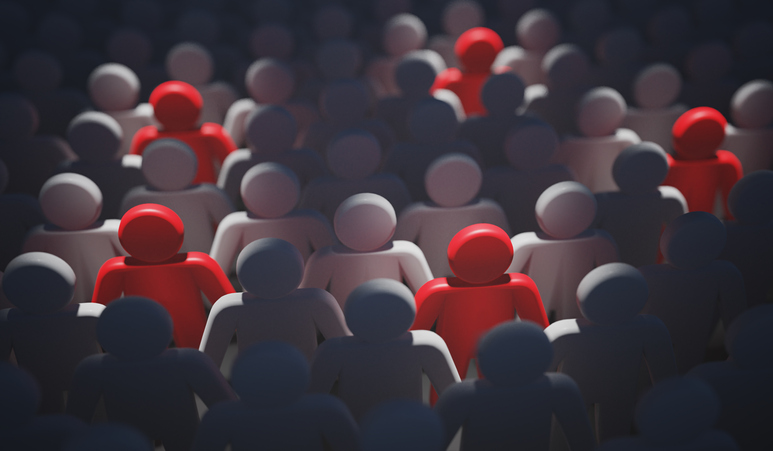 Smoking in all indoor workplaces and public places has been prohibited across the UK since July 2007 but domestic premises are generally exempt from the smokefree law. The smokefree law has helped to change attitudes towards smoking: around 8 out of 10 people support the legislation, including the majority of people who smoke. Although the law does not cover domestic premises, other than shared spaces, 80% of adults in England report that they do not allow smoking inside their homes.

A high level of support for smoke-free homes is demonstrated by the large numbers of people who do not allow smoking in their own homes. However, some complain that they are badly affected by smoke seeping or drifting into their homes from neighboring properties. Similar problems occur in some workplaces when smokers light-up outside but their smoke drifts into places where people are working. These situations are caused by ‘smoke drift’ and this briefing sets out steps that can be taken to tackle the problem. The focus is mainly on homes but the section at the end of the briefing deals specifically with the workplace. Note that the following applies to England and that different laws or procedures may apply in other jurisdictions within the UK.