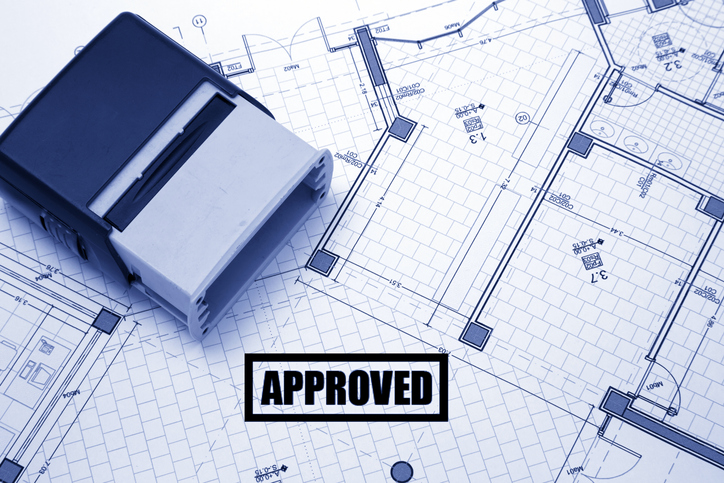 Seabourn Cruises was the last major holdout in the fight against smoking in cabins, but the cruise line recently announced a company-wide ban. Smoking is now regulated to smoking areas and some terraces. A spokesman for the company said that the policy was revised to reflect trends and to respond to feedback from patrons.

One major cruise line added smoke-free ships to its roster without success, and most are still navigating the line between their smoking and non-smoking guests. Countries across the world allow smoking on cruise ships, but United States customers are more adamant about access to smoke-free areas.