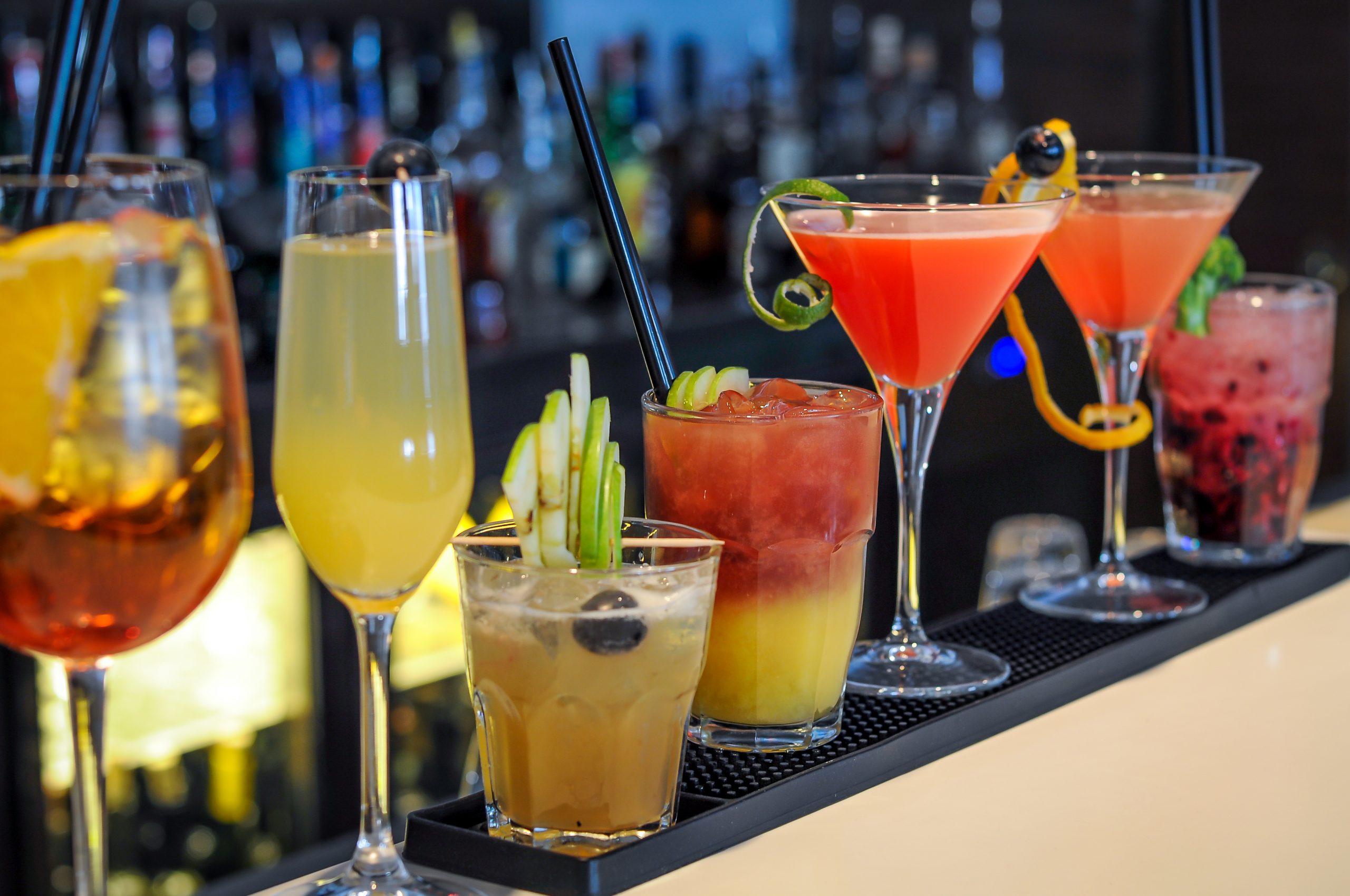 A statewide smoking ban was implemented four years ago in North Carolina requiring all bars and restaurants to go smoke-free. Many owners worried that the policy would drive away regular customers and hurt business.

It turns out that business is steady, if not improved. Health and safety in the state have improved as well. According to a report by N.C. Department of Health and Human Services (DHHS), air quality in restaurants improved by 89 percent across the state only one year after the public smoking ban. Average weekly emergency room visits due to heart attack also declined by 21 percent in the first year.

Even bar and restaurant owners who were skeptical are now praising the anti-smoking ordinance for its effect on the air quality in their establishments and the increase in patronage by non-smokers.

“When we first heard the ordinance was coming in we were terrified,” said one owner. “Looking back, I’m extremely happy it happened. I didn’t think I would be but it has turned out to be one of the better things that have happened to this place.”

A local bartender notes, “I feel like we have a lot more nonsmokers coming in than we ever did before.”

Take a look at the FULL ARTICLE HERE.