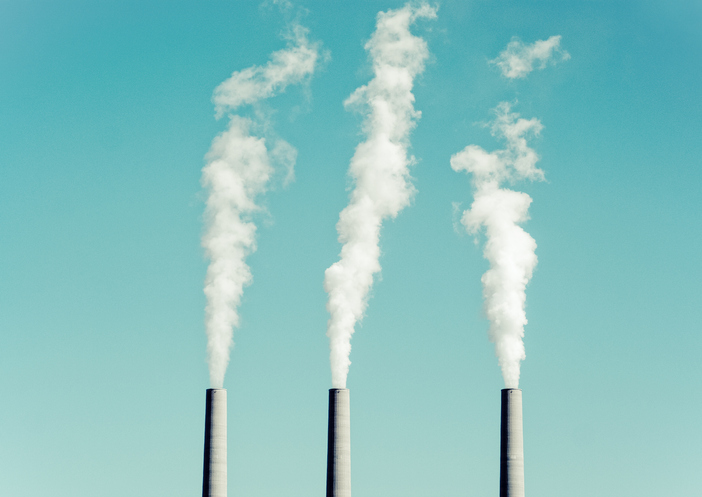 In an opinion piece for the New York Times, Joe Nocera, former editor of Fortune Magazine reflects on the history of cigarette regulation in the United States. The fifty-year anniversary of the surgeon general’s announcement linking cigarette smoking to illness and death marks major changes in the way the United States regulates smoking in public. Public opinion toward smoking has also been dramatically altered in the past fifty years.

In the 1960s, almost half of all men and 35 percent of all women smoked cigarettes. Smoking in public was rampant. People could be found at any time of the day smoking on airplanes, smoking in restaurants, and smoking in their offices. Airlines even passed out packets of cigarettes as in-flight favors to boarding passengers.

In 1962, the Royal College of Physicians in Britain released a report connecting smoking and lung cancer, prompting Congress to ban cigarette commercials from television. Struggles ensued between tobacco companies and anti-smoking advocates for years. The public education and legal reforms paid off. Today, the percentage of smokers in down to 18 percent, and the majority of smokers say they want to quit.

Next, according to Nocera, is the issue of e-cigarettes, which may not be as harmless as advocates would have us believe.