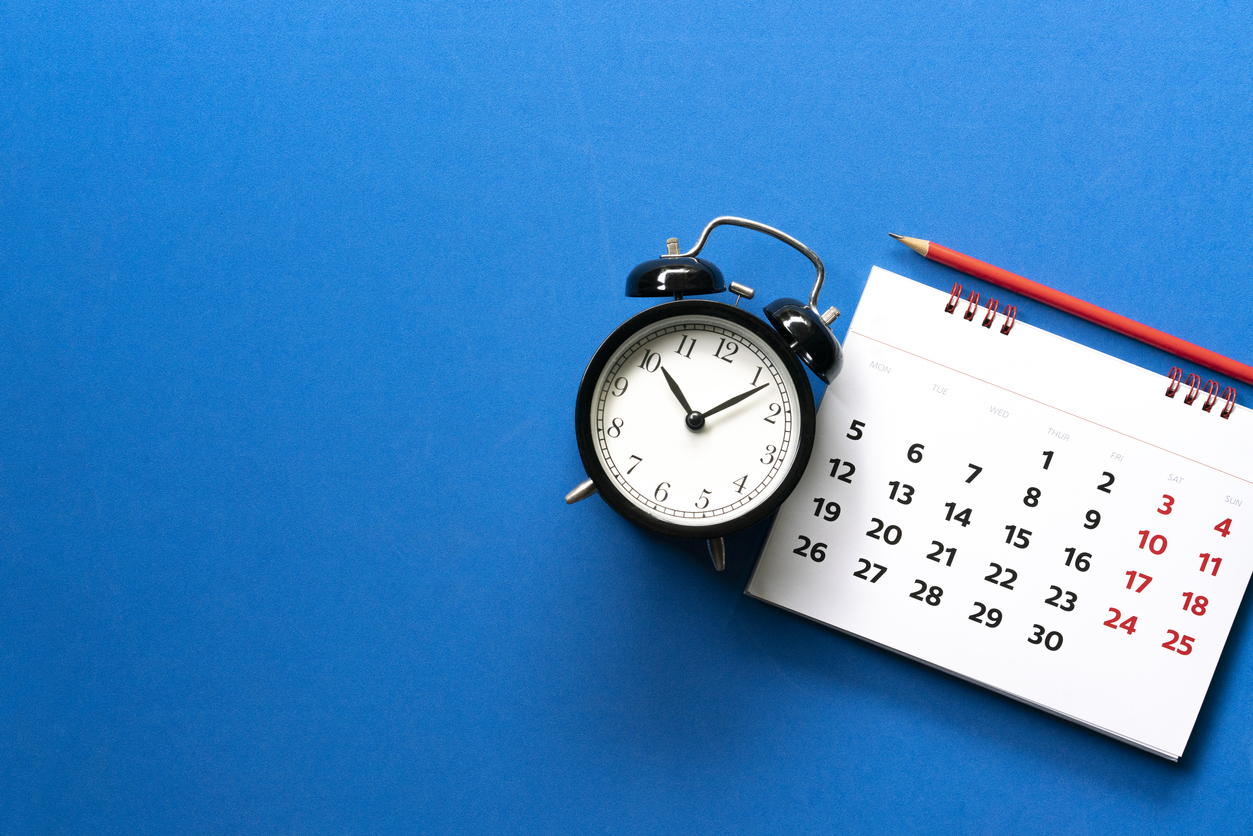 A recent poll suggests that smokers are becoming less and less popular with cruise passengers. About a quarter of patrons surveyed by Cruise Critic said that they want ships to become completely smoke-free. These results were released soon after passengers pressured American cruise lines to ban smoking on cruise balconies.

Many passengers detest the smell and are fearful of second-hand smoke exposure. Cigarettes also pose safety issues. One passenger of a Star Princess cruise died in 2006 after a cigarette caused a fire on a balcony.

It looks like, as far as cruise ships are concerned, Americans are well on their way to demanding smoking bans completely.

Take the poll and read the rest of the article HERE via The Telegraph.