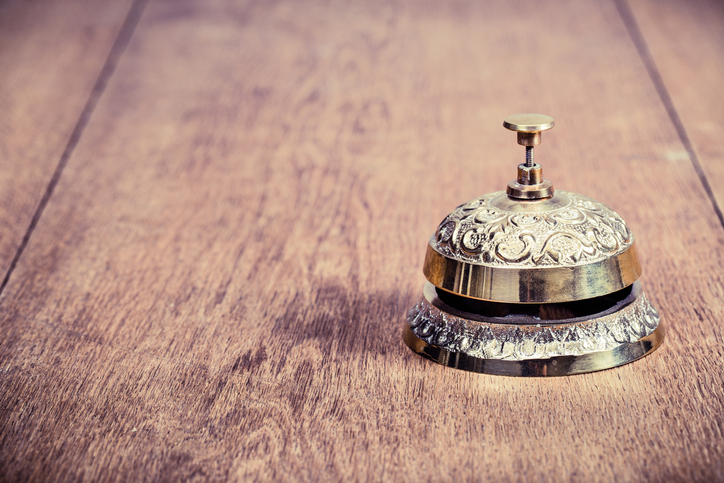 According to a new study published online in Tobacco Control, all non-smoking hotel rooms operating a partial smoking ban fail to protect their occupants from tobacco smoke, as the smoke from other rooms tends to travel from room to room. Even if the room does not have any smoking activity, the effects of tobacco smoke can be felt, and occupants are at the risk of third-hand smoke.

According to the authors, non-smokers should give a wide berth to hotels that fail to protect non-smoking guests from tobacco smoke exposure by operating a partial smoking ban. Rather, the non-smokers should opt for smoke-free hotels.

For this study, researchers analyzed the surface and air quality of rooms in a random sample of budget to mid-range hotels in San Diego, California. This was done to check for tobacco smoke pollution such as nicotine or 3EP, known as third-hand smoking.

They noticed that 10 hotels in the sample operated complete bans, whereas 30 hotels had partial smoking bans, by offering designated smoking rooms.

The researchers collected urine and finger wipe samples from non-smokers who spent the night at any of the hotels. The samples were taken to check their exposure to nicotine and cancer-causing agent NKK that is found in tobacco. This was measured by their metabolites cotinine and NNAL.

They noticed that smoking in hotels caused tobacco pollution in both smoking and non-smoking rooms. The occupants were not protected under the partial smoking ban, and were exposed to tobacco pollution. The surface nicotine and air 3EP levels were high in both smoking and non-smoking rooms of those hotels operating on partial bans when compared to those hotels operating on a complete smoking ban.

Apart from this, the surface nicotine was more than twice in the non-smoking rooms of hotels with partial ban when compared to those operating on complete smoking ban. The air of 3EP was also 7 times more.